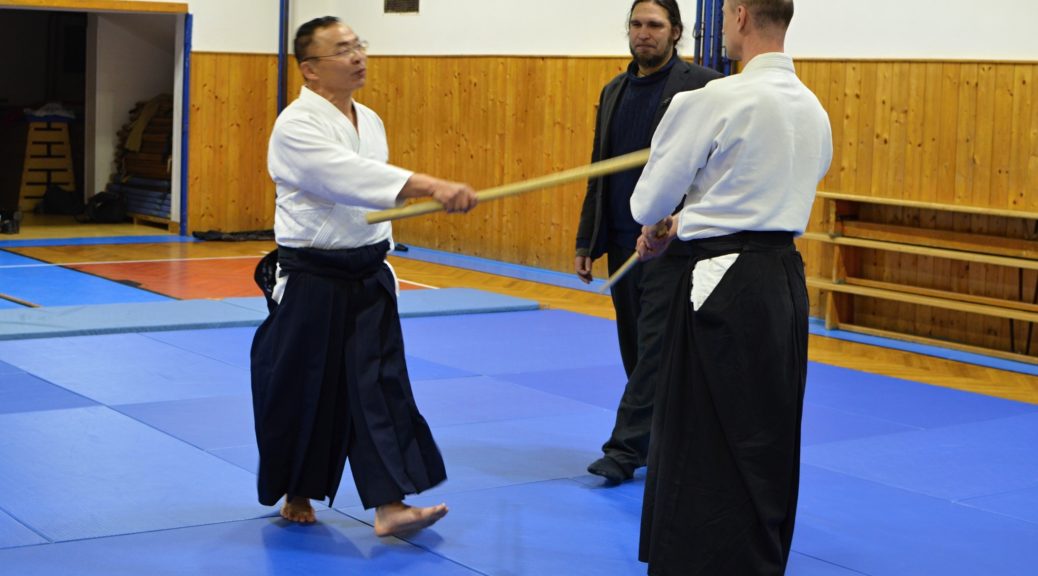 We had an opportunity to train under supervision of Sensei Matsuba Kunimasa 6th dan Aikdo (homepage) last month. Sensei is well-known swordsmith which holds many prestigious awards; he is a hodler of “mukansa” (“without judgement”) title. Holders of this title are no longer allowed to enter competitions, their work is exhibited without judge commentary. It is hard to imagine higher level of appreciation.

Sensei is practising Jiki Shinkage Ryu and Tameshigiri besides swordsmithing. This illustrates his interest in Japanese sword from all points of view. From purely aesthetic approach to practical one. Sensei introduced us to some of these aspects in his talk about sword making which was held in Dobra Čajovna at Vaclav square before training.

Training consisted of few less complicated techniques, however the focus was on relaxation and proper execution of technique. This is where Sensei’s requirement of ten students at trainng at maximum (quite unexpected from our side) cami in play. Sensei checked execution of techniques personally. He was playing Uke’s role for each single one of us until he managed to show us a way to improve. Respect!

What is left to do? Show pictures and say big thank you for excelent training! Special thank belong to Jakub Zeman for his educated translation from Japanese. 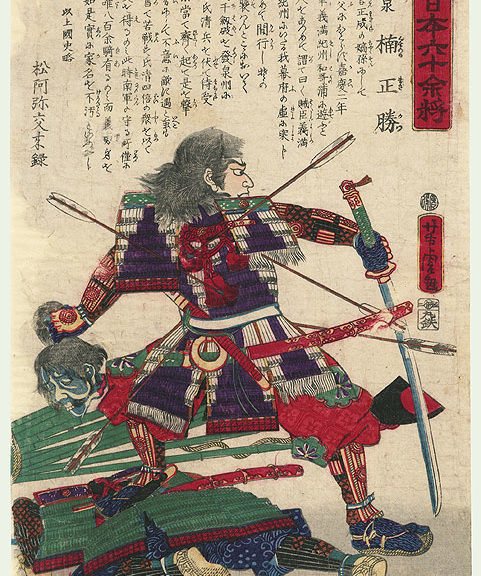 If you are like me, you might not remember all the movements on training. Then video come in handy. Here videos of two simple movements we were studying at Wednesday:

And the same thing with Jo: 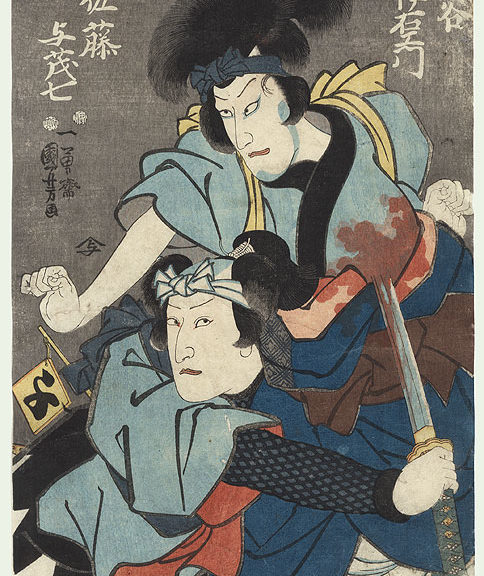 Finally you can see the pictures from the Friday training with Takashi Kuroki Sensei 5.dan Aikido Aikikai. 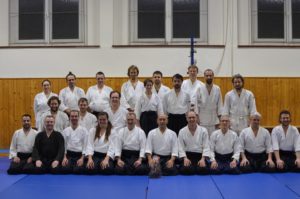 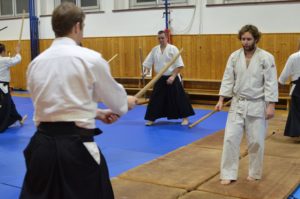 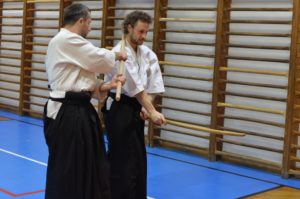 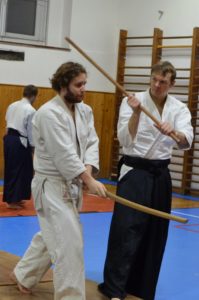 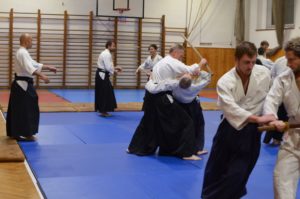 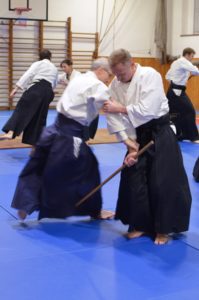 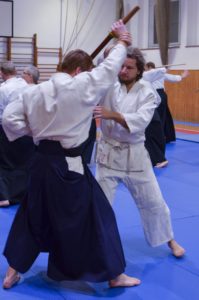 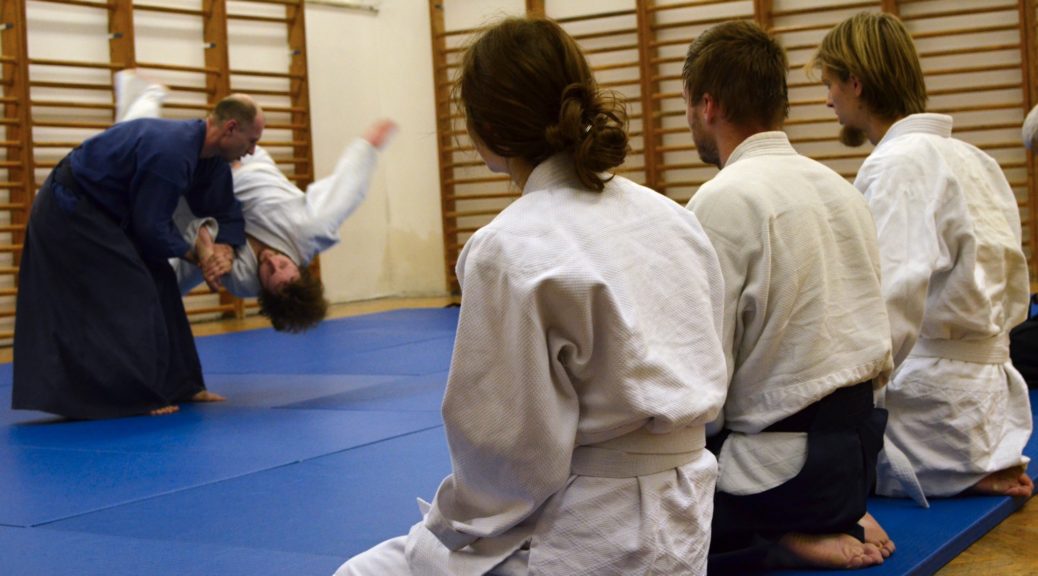 Here you can check out the pictures from our training on Wednesday. Display material 🙂 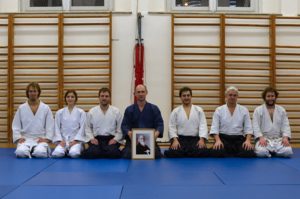 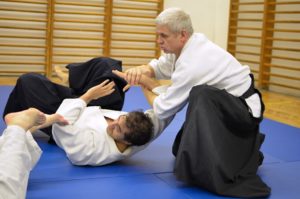 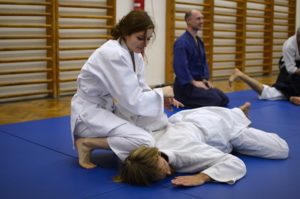 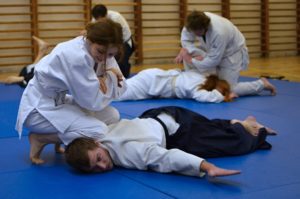 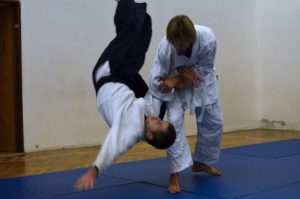 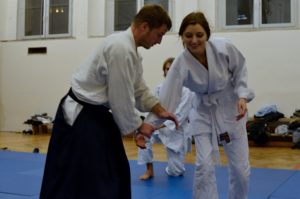 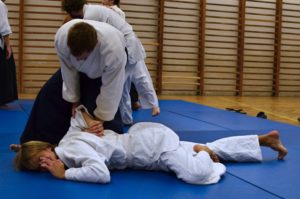 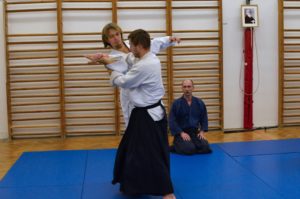 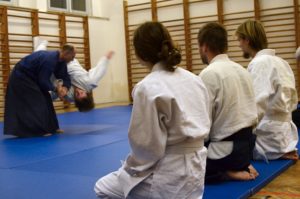 The Sunday training on 4th of December is canceled due to abscence of our trainers, who will be out of Prague for a weekend. I hope your sorow will be soothed by beautiful photos from the Wednesday training.

The substitute training will be held on Friday 2nd at 6 PM. 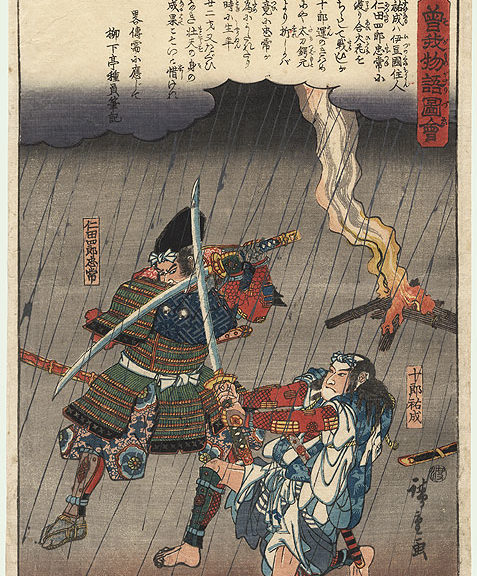 On Friday, 2nd December 2016, there will be irregular training in our Dojo. This training is going to be under lead by Sensei Takashi Kuroki 5. dan Aikido Aikikai. Here is little poster for this event: 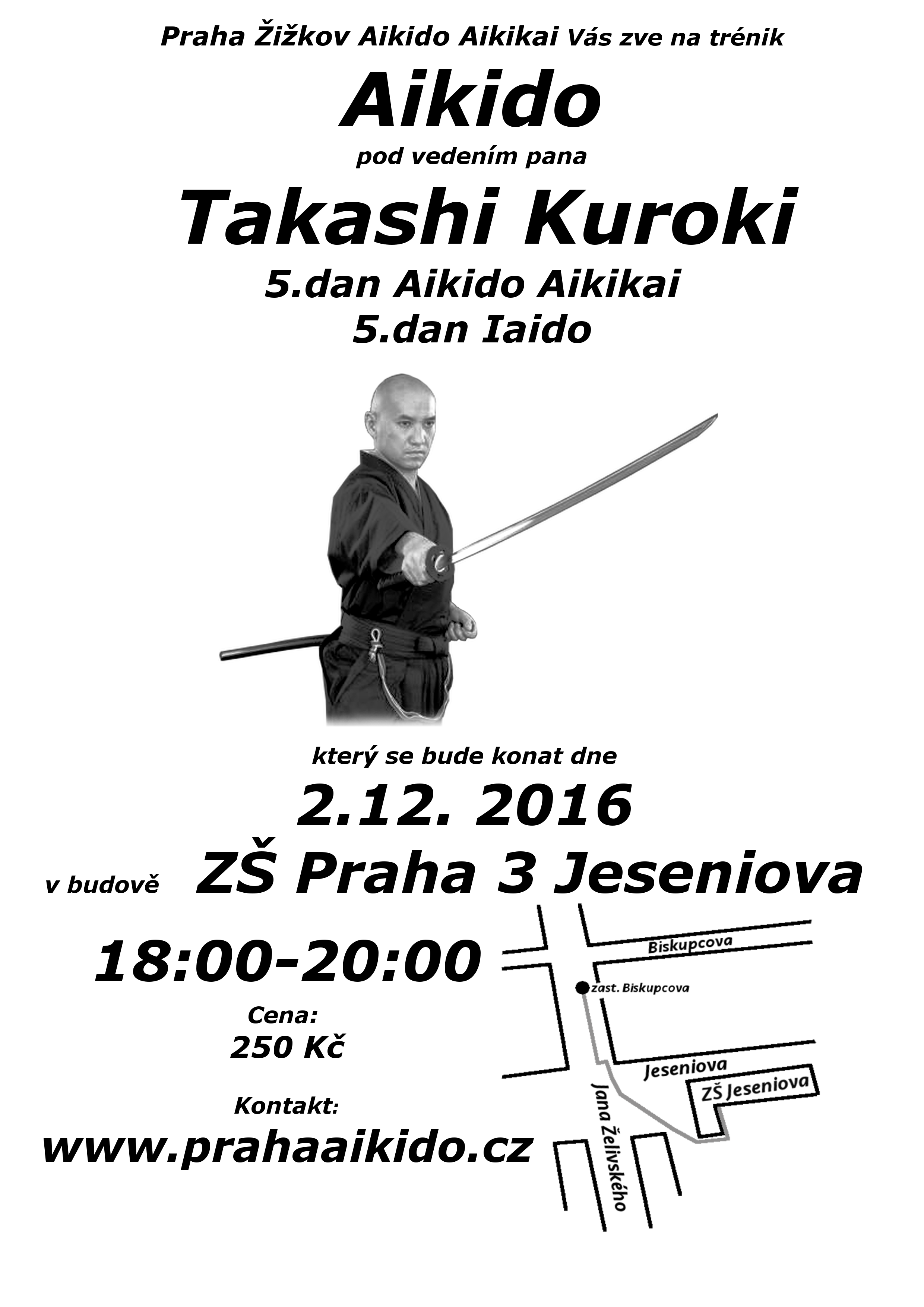 As always, everyone is welcomed. We are looking forward to meet you at tatami. 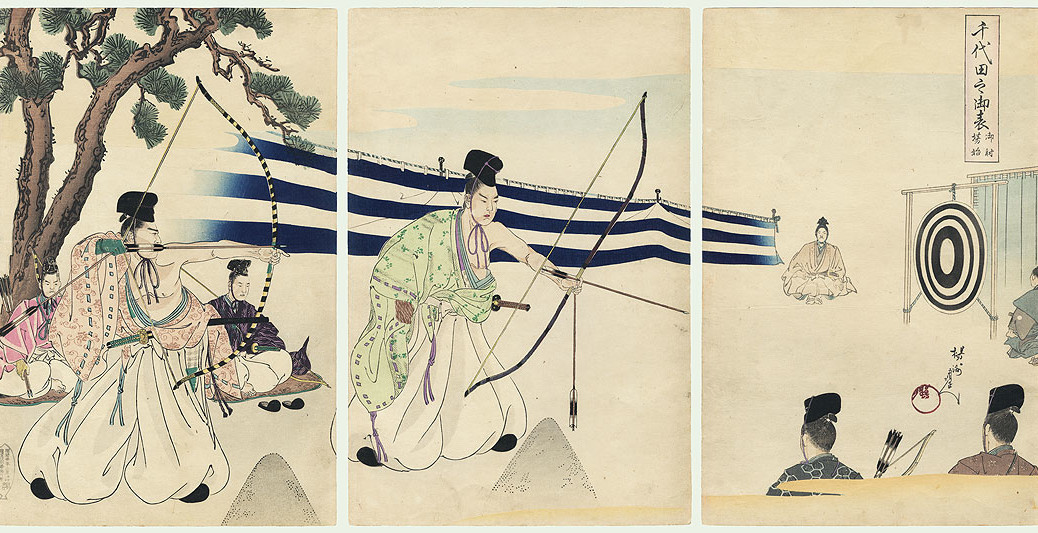 There is a Aikido seminar of excellent teacher Bernard Caloz 7.dan Aikido Aikikai in town. Therefore we will be occupied by it. Here is the poster. We recommend everyone to attend this event. 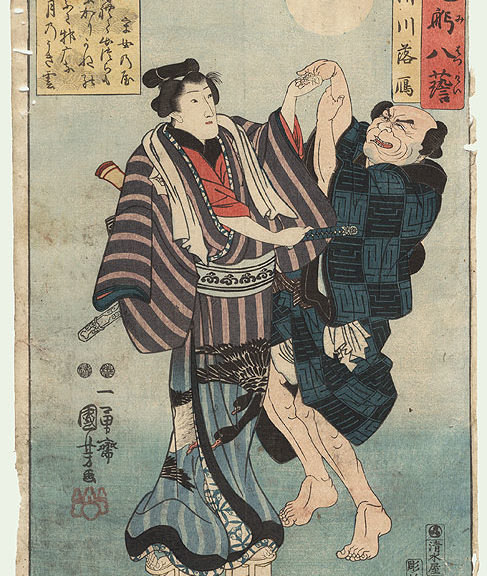 Upcoming training this Sunday will be under supervision of Míra Šmíd 6.dan Aikido Aikikai and Dmytro Bulgakov 2.dan Aikido Aikikai. Focus of training is going to be advanced techniques ranginf from 1th – 3rd dan exams. Every one is warmly welcomed including beginners! 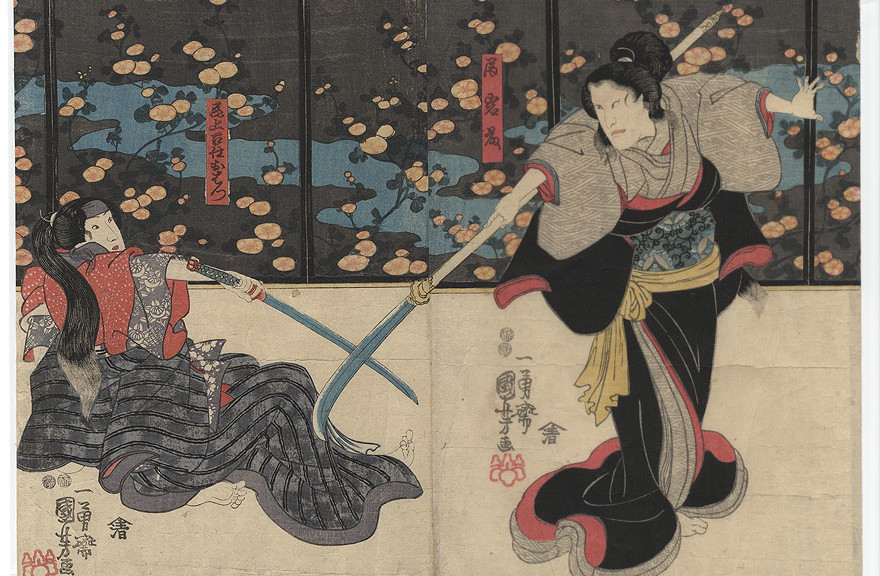 Do not come to training next Sunday (6th November 2016, 6pm). We will be at seminar of Sensei.

Do go to the seminar of Sensei Renato Filippin 6th dan AIkido Aikikai in Prague during that weekend. Info. 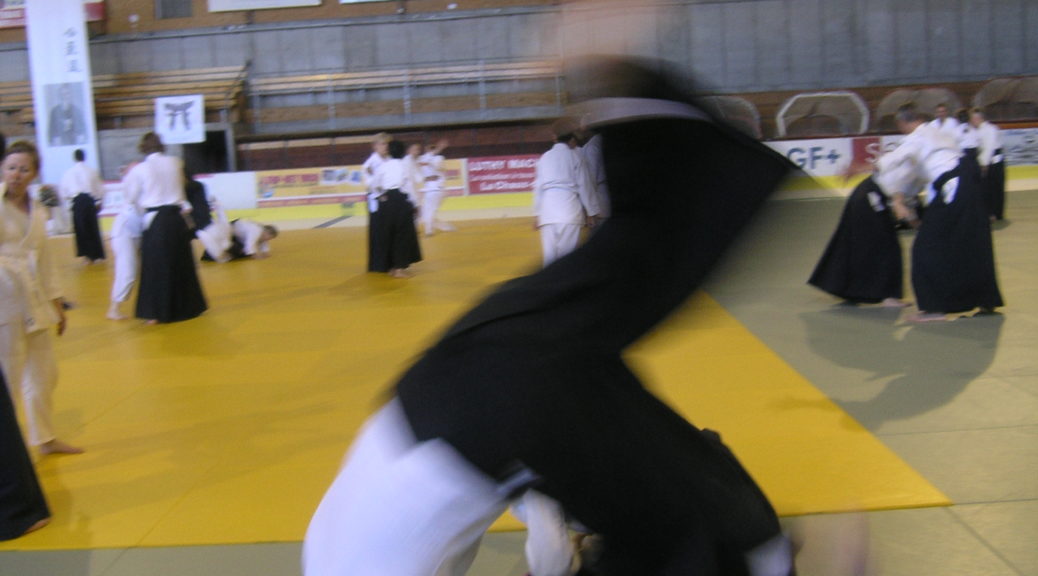 More informations can be found here.